Does Your Smile Make You Look Older, or Younger?

The older we get, the more obsessed we become with whether or not we look our age. Getting carded at a bar or liquor store, while once an annoyance, becomes a high compliment as the years after 21 start to stack up. Fiftieth birthday wishes come with the assurance that you don’t look a day over thirty and friends on social media comment, “You look so youthful!”

In our quest to appear ever younger than we are, it’s common to hear that smiling makes you look younger. But is that really true? Studies created to look into this assertion have disagreed. 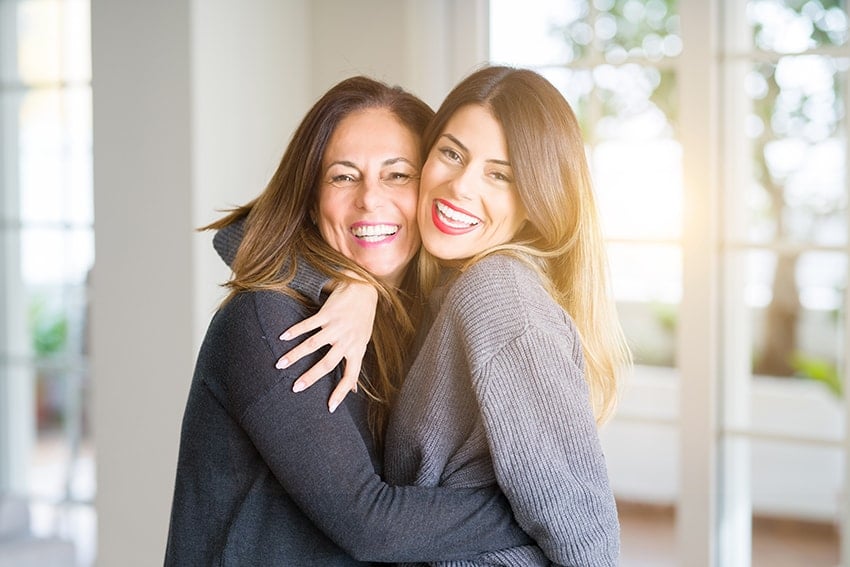 Researchers in a 2016 study decided to tackle the question of the effect of a smile on perceived age using computer-simulated faces. A model of a male face was adjusted to reflect both different age ranges and different expressions, including a smiling face, a neutral face, and a frowning face. Then, participants were shown the faces and asked to mark them as either “young” or “old.”

Does this mean smiling takes nearly a decade off of your perceived age? Not so fast — a different research team would disagree with that.

A 2017 study expected to find similar results when they showed their participants photographs of people of various ages with different facial expressions and asked them to guess at their ages. But researchers were shocked to find that the results were actually the opposite: The smiling faces were, on average, perceived as being around two years older than those same faces in neutral expressions.

Researchers were surprised, but have their own guesses for why this might be true: Perhaps, the researchers suggested, smiling makes the wrinkles around the eyes and mouth more visible, increasing the perceived age of the smiler.

So which is it? Is the 2016 study more accurate because of its computer simulated faces, or is that disconnect from reality actually handicapping the accuracy of results? Should we smile to look younger, or keep a straight face?

In the end, perhaps this ambiguity is for the best — without knowing for sure how it will affect our perceived age, we can simply smile when we’re happy. But if you’ve been too embarrassed to smile lately, then it’s time to learn how Excellence in Dentistry is different than a regular dentist in Anchorage.