According to the Centers for Disease Control and Prevention (CDC), nearly 47 percent of adults aged 30 years and older have some form of gum disease. In adults aged 65 years and older, this number rises to 70 percent. Gum disease, also known as periodontal disease, is a complex of inflammatory conditions which affect the tissues surrounding the teeth. In its more serious form, gum tissue can begin to pull away from teeth causing bone loss. While many people consider gum disease to be a minor inconvenience, it is the leading cause of tooth loss, and, according to a growing body of evidence, it has been implicated in a number of serious health issues. 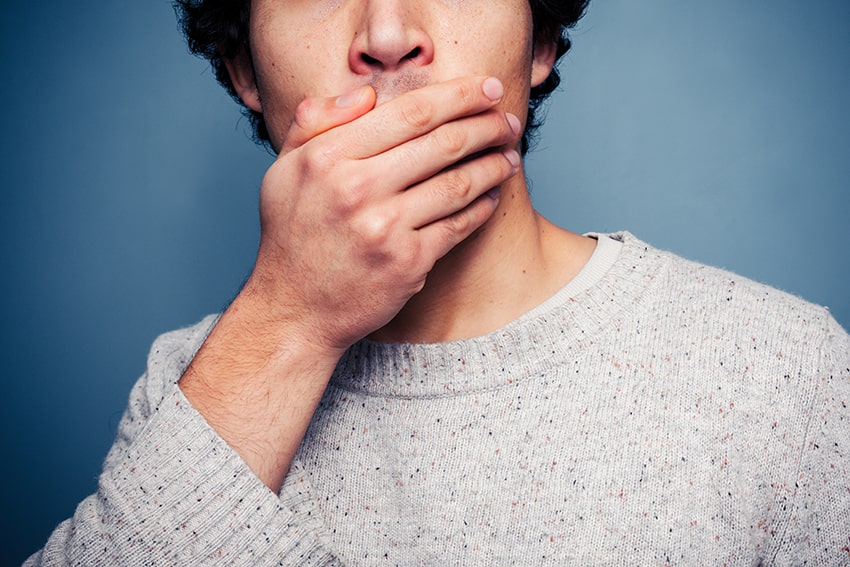 In the past decade, several concerning research studies have popped up showing a link between gum disease and heart disease. One study from 2014, showed that those who received adequate gum disease treatment had cardiovascular care costs that were between 10-40 percent lower than those who received no gum disease treatment. Other studies have shown varied numbers suggestion gum disease can increase heart disease risk by 20-40 percent. Although a direct link between gum disease and cardiovascular disease is still being pinpointed, some have pointed to the process of inflammation as a response to pathogens that enter the cardiovascular system through the gums. Alternative, other researchers have suggested the link involves bacteria that enters the bloodstream. Bacteria can contribute to the development of plaque in arteries. They are present in the plaque and because they can produce fatty substances that also contribute to clogged arteries.

An Increased Risk of Cancer

How to Prevent Gum Disease

Preventing gum disease means more than protecting your mouth; it means protecting your body, as well. Although gum disease is prevalent among American adults, there are simple steps you can take to prevent it. The first line of defense starts with your oral hygiene routine. The American Dental Association suggests brushing your teeth twice a day, once in the morning and once before bed, as well as flossing once a day. This will clear your mouth of food particles which bacteria use to as fuel and to procreate. Properly brushing should require a toothbrush and fluoride toothpaste, which has been shown to be effective against tooth decaying bacteria.

The next line of defense involves you and your local dentist. Scheduling an check-up and cleaning every six months can help you to prevent gum disease from spreading, and to get treatment quickly when it becomes difficult to handle with oral hygiene alone.

If you’re looking for a quality dental home with a top quality team to keep your teeth healthy and bright, give us a call at (907) 349-0022 or contact us to reserve some time with Dr. Kendall Skinner at Excellence in Dentistry in Anchorage, Alaska today!