Medications That Can Interfere with Dental Implant Healing

Dental implants are in general a very successful procedure, no matter what implant myths you might have heard. Overall, the success rate of dental implants is about 98%, and when implants are successful, more than 90% are still in place at least 20 years later, according to clinical studies.

However, there are some cases where you might be at a higher risk for dental implant failure because of certain medications. It’s a good idea to disclose all medications you are currently taking, because they can be important, but here are some of the key medications to watch out for. 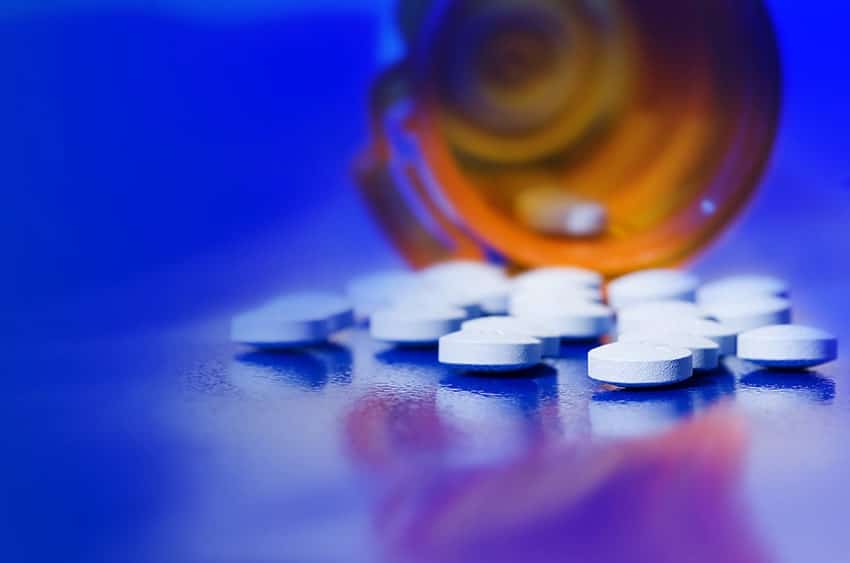 One of the medications with the highest risk profile for dental implants is selective serotonin reuptake inhibitors (SSRI). This includes popular antidepressants such as fluoxetine (Prozac), sertraline (Zoloft), and paroxetine (Paxil).

These medications can interfere with your body’s ability to integrate the implant into bone. Studies vary on how big the risk is. Some say that SSRIs double your risk of implant failure. In other studies, the risk of failure seems to increase by five or six times.

In addition to SSRIs, some types of painkillers can interfere with your body’s ability to integrate the implant into bone. In particular nonsteroidal anti-inflammatory drugs (NSAIDs), which includes drugs like ibuprofen (Advil) and naproxen (Aleve).

These drugs generally interfere with bone healing, and the impact can go beyond immediate failure to integrate. While initial failure rates may not be much higher, you might have three times the risk for losing a significant amount of bone height if you overuse this type of medication.

Osteoporosis medications alter the way your body breaks down and remodels bone. This can make it harder for your body to integrate dental implants. In rare cases, it can trigger a serious complication called osteonecrosis of the jaw. Usually, this complication only occurs in people taking high doses of the medication, including those administered by IV.

There are a few other types of drugs that can cause dental implant problems, such as glucocorticoids, which are used to treat chronic inflammatory diseases, including autoimmune disorders.

In addition, two common recreational drugs have been shown to have a negative impact on dental implants. Using tobacco, either by smoking or with smokeless tobacco, can have a detrimental effect on the success and survival of dental implants.

Alcohol can also impact the success of your dental implants. People who consume a large number of alcoholic drinks (5 units or more a day) are more likely to experience implant failure than those who consume fewer drinks or don’t drink alcohol at all.

Do you have one or more missing teeth? Are you considering replacing them with dental implants in Anchorage? We can help you determine whether implants are right for you. Please call (907) 349-0022 today for an appointment with an implant dentist at Excellence in Dentistry, serving the greater Anchorage area.