Why You Should Upgrade Your Fillings

Metal amalgam fillings have been used for over 150 years, and gold fillings were used for centuries before that. But just because they’re common, it doesn’t mean that metal fillings are the optimal solution. In fact, there are many reasons why metal fillings are not the best treatment for cavities, and why you should consider placing your old metal fillings.

Of course, the appearance of metal fillings is a dead giveaway that you’ve had tooth decay, possibly a lot of it. Both gold and metal amalgam fillings are very obvious.

Amalgam fillings are worse because they corrode (see below), turning black. The black appearance of metal fillings can be as bad as or worse than the cavity they fill. Because of the way that metal from the filling permeates your tooth, black fillings can completely discolor your teeth.

Tooth colored fillings look more like natural teeth, especially ceramic fillings. These have the luster of your natural teeth and they resist staining to remain natural and attractive in appearance.

Metal fillings don’t add strength to your teeth. Because the fillings aren’t bonded to the tooth, they provide only limited strength.

But tooth-colored fillings can be much better for the strength of your teeth. Even composite fillings are bonded to the tooth, which can add some strength. But the strongest fillings are ceramic fillings that are bonded to your teeth. The material used for these fillings is many times stronger than your tooth enamel. For large fillings, a porcelain crown may even be recommended for replacement when the tooth is significantly weakened.

Some people complain about a metallic taste with metal fillings. This is only natural–you have metal in your mouth. People are more likely to report a metallic taste related to metal amalgam fillings than gold, but it can even happen with gold fillings.

We’ve already mentioned that metal amalgam fillings turn black because they corrode. This doesn’t necessarily impact their strength and functionality, but metal fillings can also contribute to corrosion of other metals in the mouth, one of the side effects of a galvanic circuit. 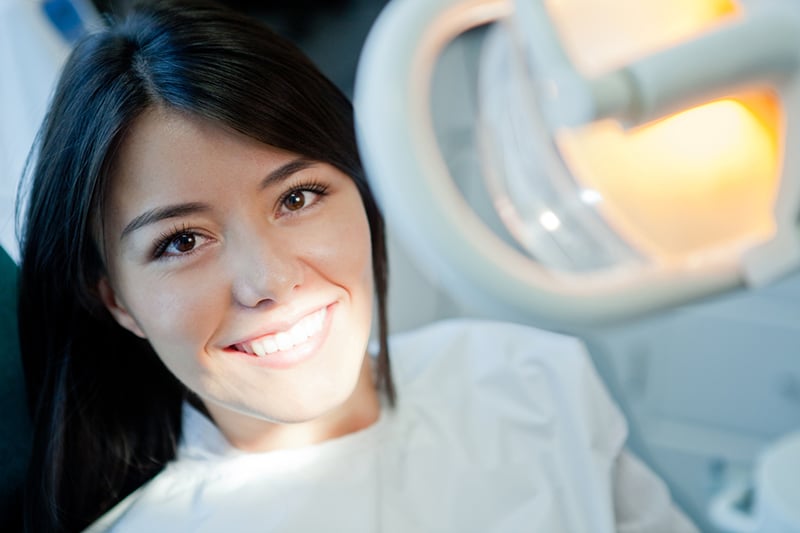 Officially, the FDA and the American Dental Association both maintain that metal amalgam fillings are safe. But in many countries, these fillings have been banned, and a worldwide treaty is seeking to phase them out completely. It’s even been shown that people with 8 or more metal amalgam fillings have blood mercury levels 150% higher than those without metal fillings. This includes toxic methyl mercury.

Are You Looking to Replace Your Fillings?

If you are looking for more attractive, more comfortable, and healthier tooth-colored fillings in Anchorage, we can help. Please call (907) 349-0022 today for an appointment with a cosmetic dentist at Excellence in Dentistry.